Nothing beats the thrill of discovering new places that are unlike anything you’ve ever seen before. What you may not enjoy as much is putting your life in danger while you’re there. If you’re looking for somewhere inspiring to visit on your next vacation that won’t put your safety at risk, keep reading for our list of the best safest countries to visit in 2021.

How We Selected the Countries

The Institute for Economics and Peace’s Vision of Humanity ranks countries in three major categories to produce an annual Global Peace Index (GPI). This enables them to rank countries based on their level of peace.

Our list of the top eight safest countries to visit is compiled from the world’s 30 safest countries (according to GPI) and then narrowed down based on what makes a country a good place to visit, such as infrastructure, cultural interest, natural appeal, landmarks or attractions, and ease of travel.

The land of fire and ice has successfully captured the imaginations of travelers from all over the world. Iceland’s GPI ranking contributes to its status as the next best destination for even the most hesitant travelers. Iceland has reclaimed first place in the GPI league table for the eighth time in a row. It has excellent infrastructure and a very low crime rate, which only adds to its appeal. 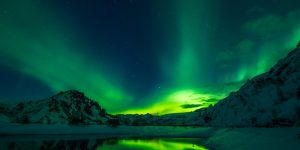 Sharing a continent with tourism heavyweights like France, Italy and Spain, Portugal may pass under the radar for some. However, it is a place that boasts still-unspoiled beaches and rugged coastline, exciting cities such as Lisbon and Porto and a distinctive and delicious cuisine of its own. Furthermore, very favorable GPI ratings in all categories and a relatively low crime rate make Portugal one of the safest countries in Europe. 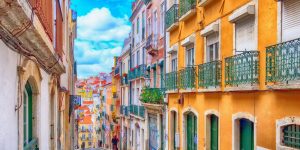 Although relations with neighboring North Korea and China may have a negative impact on Japan’s scores, the country remains one of the safest in the world to visit, as evidenced by an excellent GPI. Investigate the country’s distinct vibe, a fascinating blend of deeply traditional culture and relentless modernity. From the neon lights of Tokyo’s Shibuya district to the temples of Kyoto and everything in between, it can be difficult to believe that it all belongs to the same country. Japan also has one of the lowest crime rates in the world, making it a place where you can travel without worrying about your personal safety. 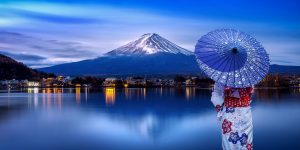 Ireland may not have the best weather, but it compensates with bucolic rolling landscapes, a proud cultural heritage, and some of the friendliest and most welcoming locals you’ll ever meet. It also has high GPI scores across the board, making it one of the safest places to visit for a vacation. 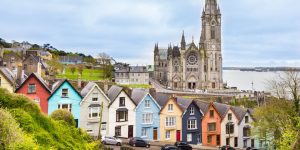 There may be snakes, spiders, sharks, and crocodiles, but Australia comfortably ranks among the safest countries to visit in the world, thanks to very respectable GPI scores. Australia is a must-see for any traveler, thanks to its outdoor lifestyle, the Great Barrier Reef, and some of the most laid-back coastal towns in the world. 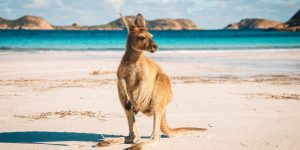 Finland is a country of timeless forests and tranquil lakes populated by people who enjoy the great outdoors. The towns are small and welcoming — even the capital, Helsinki, has a population of only 600,000 people — and with high GPI scores across the board, Finland ranks high on the list of safest countries to visit. 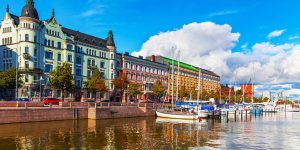 Bhutan has protected itself from the ravages of mass tourism by focusing on ‘high-value’ tourists and charging a steep daily tariff just to stay in the country. This makes it one of the world’s least visited countries, but those who do manage to visit will discover an unspoiled Himalayan kingdom that has preserved much of its traditional way of life. While it is not one of the cheapest places to visit, it is one of the safest. 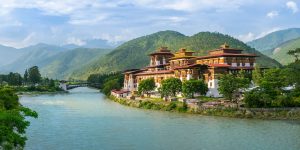 This island paradise of sun, sea, and palm-fringed beaches is located in the Indian Ocean to the east of Madagascar and has highly favorable GPI scores, making it one of the safest countries to visit for a tropical getaway. 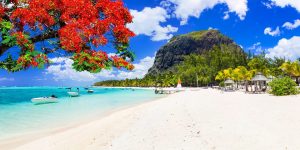 Which country would you like to visit next after reading this article? Leave your thoughts in the comments section below

Discovering the Culture and Cuisine of Shang Hai, China